The Belko Experiment (Sidenotes: The Sea of Trees, Pete’s Dragon, and A Monster Calls) 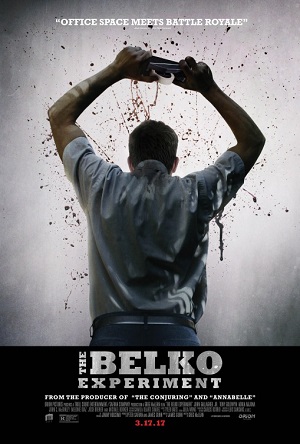 The Belko Experiment had an interesting premise, but subpar execution and lack of ending just made it disappointing!!!

-Some of the acting was good, while others you can tell they are rookies in acting

-Though I’m not a fan, I expected a bloodbath like the Saw movies, but didn’t really get that which may disappoint some fans
-The ending was completely unsatisfying and disappointing, it really didn’t make any sense

It started off interesting and had potential to be a great psychological thriller, but the execution wasn’t what I expected. It started to become a let down right in the middle of the film, and the ending was just the icing on a disappointing cake. I honestly expected better!!! 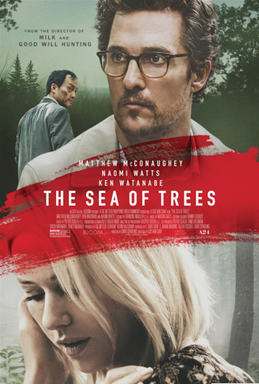 (Sidenote: The Sea of Trees- It started of intriguing with Matthew McConaughey as a suicidal person and meeting up with Ken Watanabe and trying to help him. They had good chemistry, and a story about life. With that said, did it had to be so boring. The flashbacks did not make sense either. Combine the boringness and confusion, and you get a not so good movie and a wasted talented cast!!!
Rating: 2.5 Stars) 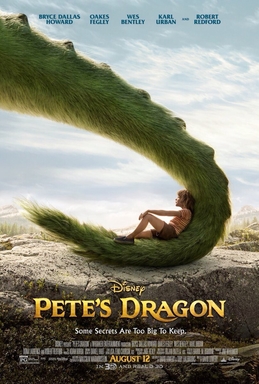 (Sidenote: Pete’s Dragon- I never saw the original which didn’t matter, because this film is completely different. I enjoyed the CGI and special effects, and the acting was pretty good. However, overall I thought it was cliched central with all their themes which made it lethargic for me. For some reason, it reminded me of the movie Free Willy a lot, and that’s what took me out of it!!!
Rating: 2.5 Stars) 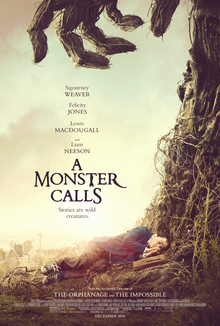 (Sidenote: A Monster Calls- At first I didn’t like it because it was different than what I expected. With that said, once I got into the story and it’s theme it really was a thought provoking film about depression and coping. It had some slow moments, but once it started rolling, it’s actually a good watch!!!
Rating: 3.5 Stars)