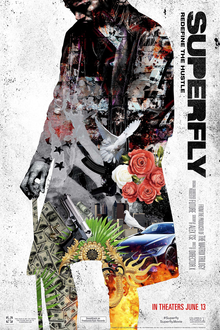 Superfly may be beautifully filmed, but the acting and a cliched story really makes it what it is, a B type of movie!!!

-Director, Director X, really captures some beautiful scenery and colors on every frame, also the cinematography on the city of Atlanta really shows the beauty of that city

-The acting was subpar at best with some budding stars, no namers, and rappers, but with a B type of film, what else can you expect, though I did enjoy Big Boi playing the mayor of Atlanta, that was entertaining

I appreciate it for what it is, it is a better than average B type of movie that is good to watch when you’re bored. I do like Director X’s style of filming and I hope he can do something better with a better story. For now, he is still doing music videos and B-level cliched stories!!! 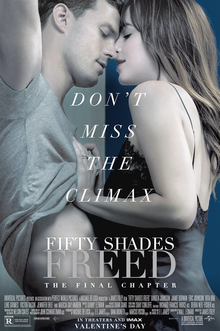 (Sidenote: Fifty Shade Freed- So I had to endure watching this third installment of atrocities. With that said, this is the best one out the the three, but that is really not saying much. Mainly because the story was better, and it is a different type of theme. The acting is still dumb, but this one I can stomach through!!!
Rating: 2.5 Stars)